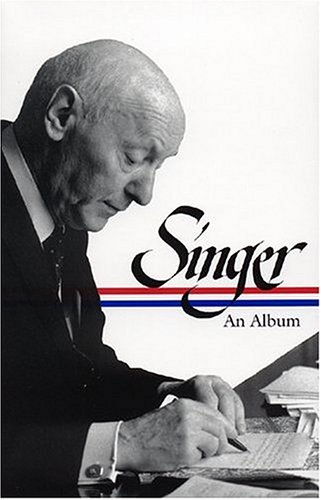 Isaac Bashevis Singer (1904-1991) is the most famous Yiddish writer of the twentieth century and among the greatest and most influential Jewish-American writers. Here is a succinct and beautifully illustrated guide to the life and work of the Nobel Prize--winning writer by today's leading scholars. Isaac Bashevis Singer: An Album follows the course of a remarkable literary life, from the shtetls of Poland to the Yiddish-speaking immigrant communities of New York City to international acclaim. It includes a brilliant new assessment of Singer by Ilan Stavans, editor of The Library of America's three-volume Singer: Collected Stories; a biographical essay by Jeremy Dauber tracing Singer's transformation from ethnic writer to American literary icon; appreciations of Singer from some of today's most incisive writers, including Francine Prose, Adam Gopnik, Nicholas Dawidoff, Maureen Howard, Harvey Shapiro, and Joyce Carol Oates, among many others; and dozens of photographs, many published here for the first time.