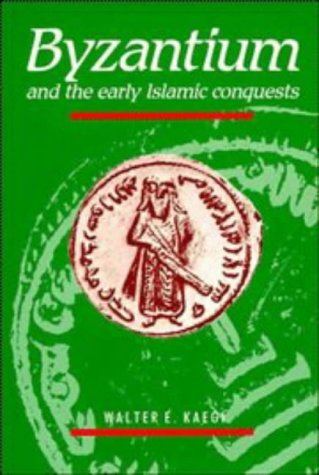 Byzantium and the Early Islamic Conquests

This is a study of how and why the Byzantine empire lost many of its most valuable provinces to Islamic conquerors in the seventh century, provinces that included Syria, Palestine, Mesopotamia and Armenia. It investigates conditions on the eve of those conquests, mistakes in Byzantine policy toward the Muslims, the course of the military campaigns, and the problem of local official and civilian collaboration with the Muslims. It also seeks to explain how after some terrible losses the Byzantine government achieved some intellectual rationalization of its disasters and began the complex process of transforming and adapting its fiscal and military institutions and political controls in order to prevent further disintegration.

Byzantium and the Early Islamic Conquests