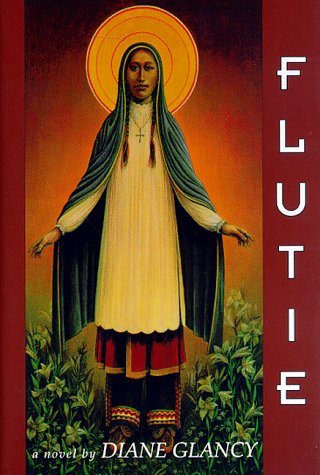 Thirteen-year-old Flutie lives on the edge of an enormous quiet that she wants to transcend. Her family's life in Western Oklahoma, her father's job repairing old cars and tractors, her brother's betrayal, and her mother's indifference are all parts of a story Flutie wants to tell if she can just find the words. In a library book, Flutie reads the myth of Philomela, whose tongue was cut out by her sister's husband so she cannot tell that he raped her. As Flutie faces the poverty of the the land and the turmoil of her family, she feels she is also without a tongue. She is not just afraid to speak, she is afraid of being. She especially fears her own imagination which produces visions of deer and a spirit woman that she doesn't understand. For a time, Flutie loses herself in drinking and drugs and a friendship that turns oppressive. But through her inner resources and the influence of a kind neighbour, she claims her own voice.