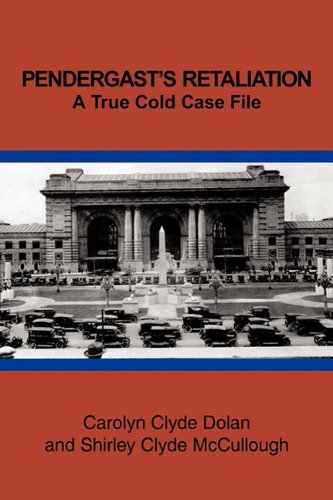 "Uncle Reid committed suicide " Shirley read from an article found in Mother's genealogy records. We looked at each other in amazement as I shouted, "Mother, what happened to Uncle Reid?" A compelling true drama of political corruption, voter fraud and murder focusing on the 1932 Pendergast era in Kansas City, Missouri. Uncle Reid was a courageous and political figure who dared to take on the Pendergast machine Did Uncle Reid commit suicide or was he another victim of the political machine? Did he uncover ties to the mob and corruption? Did he pose a threat to Tom Pendergast's political machine? Who was the unknown woman in Uncle Reid's life that appeared shortly before his death and disappeared right after he died? Was she a part of a plot against Uncle Reid? We discovered at the Kansas City, Missouri Police Department that suicide records are not kept and that the coroner in 1932 was a Pendergast elected official. No police or coroners records and no living relatives made our quest for answers frustrating. Watch for many twists and turns.