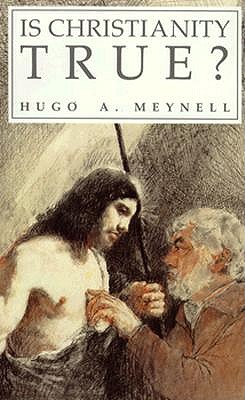 Meynell believes that rational apologetics are necessary to faith, he believes that there are issues of common concern to Roman Catholics, Orthodox, and Protestants, and he believes that these are: the inadequacy of secular morality, the relationship of Christianity to other religions, the Incarnation, the Trinity, life after death, the place of historical criticism, and (here the influence of Lonergan) consciousness and the Trinity. Read and be wise.

An elegant and clear example of the resurgentinterest in apologetics. Meynell considers four common objectionsto Christian doctrine and shows to his own satisfaction thatthese objections can be met....Meynell's work is full ofintellectual energy, is a delight to red, and argues for thesesthat are largely true.