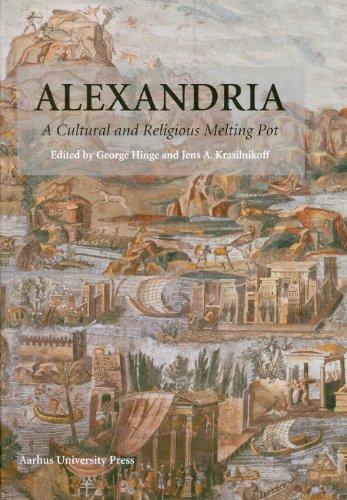 Throughout the entire span of Graeco-Roman antiquity, Alexandria represented a meeting place for many ethnic cultures and the city itself was subject to a wide range of local developments, which created and formatted a distinct Alexandrine 'culture' as well as several distinct 'cultures'. Ancient Greek, Roman and Jewish observers communicated or held claim to that particular message. Hence, Arrian, Theocritus, Strabo, and Athenaeus reported their fascination with the Alexandrine melting pot to the wider world as did Philo, Josephus and Clement. In various fashions, the four papers of Part I of the volume, Alexandria from Greece and Egypt, deal with the relationship between Ptolemaic Alexandria and its Greek past. However, the Egyptian origin and heritage also plays important roles for the arguments. The contributions to the second part of the book are devoted to discussions of various aspects of contact and development between Rome, Judaism and Christianity.