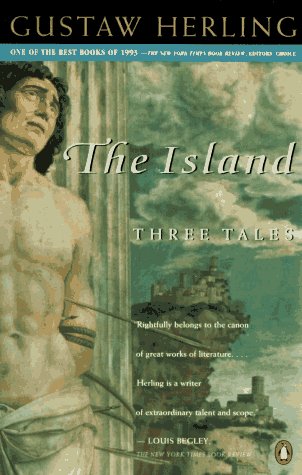 "A writer of stylistic mastery and moral depth, who deserves to be placed among the best in any language." -Jaroslaw Anders, The Boston Sunday Globe Best known for the unforgettable account of his experiences in a Russian slave-labor camp, A World Apart, Gustaw Herling was regarded by many as one of Poland's greatest prose writers of the 20th century. These three tales, all set in Italy, are intensely dramatic depictions of suffering, solitude, and mindless violence done to the spirit. The author's command of language is matched by an unblinking observation of his characters' stumbling progress toward salvation and a compassion that is limitless but never sentimental. "Reading The Island . . . I felt an exhilaration that was like the exhilaration of that first moment of being touched and in some way shattered by great prose." - Edna O'Brien