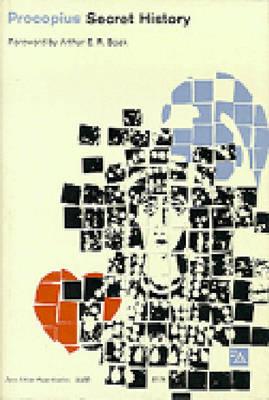 Written with passion and personal malice, the Secret History of Procopius is a scathing indictment of the emperor Justinian and his sixth-century Byzantine court. Never has there been a more calculated attempt to ruin an entire reign in the eyes of posterity. Procopius writes of:
. . . How the Great General Belisarius was hoodwinked by his wife, whose lover became a monk.
. . . How Theodora, most depraved of all empresses, won Justinian's love.
. . . How she saved five hundred harlots from a life of sin, made off with her own natural son, and other curious incidents of her passion.