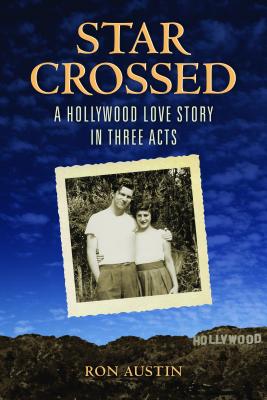 In this book Ron Austin recounts the -three acts- of his remarkable life. Act I finds him in Hollywood, in love with his young wife -- and with show business. As he becomes a successful screenwriter and TV producer, he works with a galaxy of stars, from Charlie Chaplin to the cast of Charlie's Angels.
In Act II Austin grapples with the ups and downs of his career and sets out on a new spiritual path: at the age of fifty, with the support of his Jewish wife, he converts from atheism to the Catholic faith. In Act III he explores his deepest concern -- how Jews and Catholics can find common ground.
Star-Crossed offers a candid, compelling look at Austin's wide-ranging life journey, as rich with stories about Hollywood's golden past as it is with ideas about how Christians and Jews can build an enduring relationship in the future.