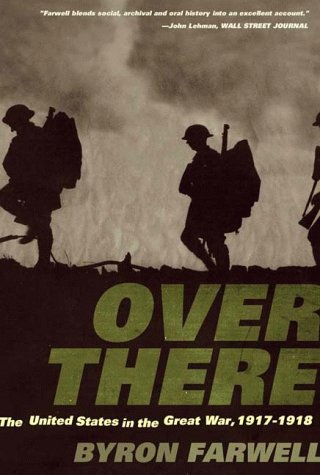 Within two weeks the French troops had mutinied, leaving the Western Front practically undefended. In the same month, Lenin arrived in Moscow on the heels of the Russian Revolution and vowed to make peace with Germany. To make matters worse, the Allies had reason to be dubious about the help they were receiving from across the Atlantic. The U.S. Army ranked sixteenth in the world (behind Portugal), and most of its soldiers were poorly trained. Byron Farwell's informed, stirring account describes not only how the United States turned the tide of the war but also how the war served as a national coming-of-age experience, with all of the concomitant awkwardness and confusion. Moving deftly from the home front to the Marne, from statistics and strategy to vivid accounts of the chaotic violence of the battlefield, Farwell draws a comprehensive portrait of America's brutal entrance into the twentieth century.