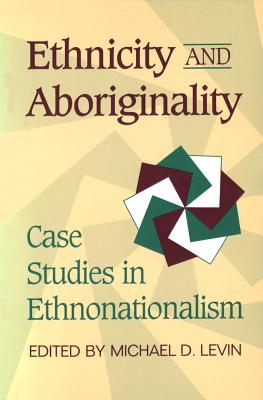 Ethnonationalism is a phenomenon of great importance in many parts of the world today. In this collection of papers, nine distinguished anthropologists focus on Canadian and international case studies to show how ethnonational claims of cultural groups have been expressed and developed in specific historical and political situations, from observations of Quebec to the former Soviet Union, through problems of the Australian aborigines, Malay identity, the Avaglogoli in Western Kenya, and ethnic cultures in Nigeria, the essays reflect the complexity of the claims and aspirations of different groups. Some deal with intractable demand for sovereignty, others with solutions that attempt to achieve a level of autonomy and recognition short of sovereignty.

The intellectual history of the right of self-determination is little more than 200 years old. It is only since that time that the ideal of popular sovereignty by any group that views itself as a people became an accepted view. These writers have used a paper by Walker Connor, 'The Politics of Ethnonationalism' as a foil against which to develop their own theses. Connor argues that claims to self-determination based on ethnic identity present problems to all but a few states, and since these claims are unlikely to be satisfied, ethnonationalism is disruptive of political order. The papers in this volume do not accept his negative conclusions, although they share a sense of secession and division are less worthy outcomes than pluralist structures. Nevertheless, in Valery Tishkov's discussion of the former Soviet Union, secession appears to be the only solution. Since ethnonationalism will continue to be a political issue for some time, these papers form a significant base for future political debate.