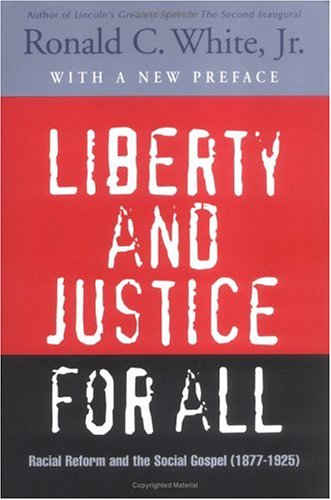 In the century between the "Emancipation Proclamation" of Abraham Lincoln and the "I Have a Dream" speech of Martin Luther King Jr., America sought both to rebuff and to redeem the promise of "liberty and justice for all." The story of slavery and the bloody civil war that abolished it has been told, but the story of the struggle for liberty and justice by and for African Americans in the half-century following the end of Reconstruction has been largely overlooked. In this highly readable narrative, distinguished historian Ronald C. White Jr. portrays the people, their ideas, and their ongoing struggle for racial reform in the United States from 1877-1925--a vital prelude to the modern civil rights movement and Martin Luther King, Jr.