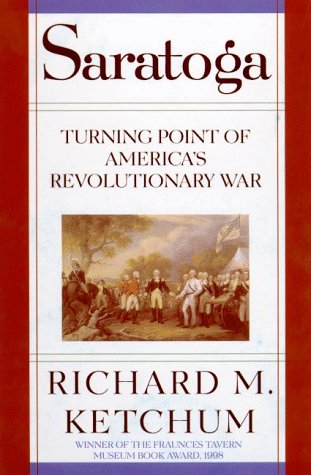 In the summer of 1777 (twelve months after the Declaration of Indepence) the British launched an invasion from Canada under General John Burgoyne. It was the campaign that was supposed to the rebellion, but it resulted in a series of battles that changed America's history and that of the world. Stirring narrative history, skillfully told through the perspective of those who fought in the campaign, Saratoga brings to life as never before the inspiring story of Americans who did their utmost in what seemed a lost cause, achieving what proved to be the crucial victory of the Revolution.