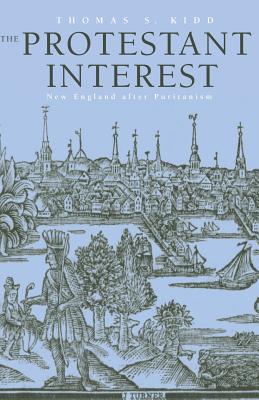 During the early eighteenth century, colonial New England witnessed the end of Puritanism and the emergence of a revivalist religious movement that culminated in the evangelical awakenings of the 1740s. This engrossing book explores the religious history of New England during the period and offers new reasons for this change in cultural identity.

After England's Glorious Revolution, says Thomas Kidd, New Englanders abandoned their previous hostility toward Britain, viewing it as the chosen leader in the Protestant fight against world Catholicism. They also imagined themselves part of an international Protestant community and replaced their Puritan beliefs with a revival-centered pan-Protestantism. Kidd discusses the rise of "the Protestant interest" and provides a compelling argument about the origins of both eighteenth-century revivalism and the global evangelical movement.