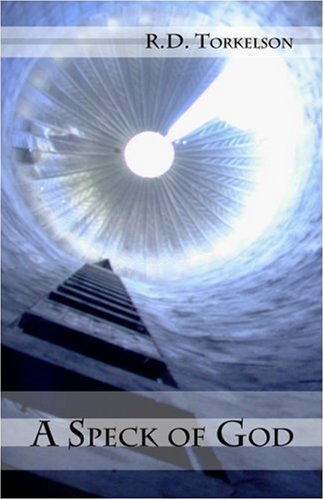 A Speck of God

An assassin, an abortion doctor, and the agent assigned to protect him weave a tale of suspense during a hot August at one of the countryas busiest abortion clinics in Wichita, Kansas. The director of a soup kitchen eventually learns the true identity of a homeless man, but only after she is unwittingly caught in his plan. Her fiancee, the KBI agent assigned to the case, learns of the plot only after she is put in danger. A gala ball, a foreboding dream, and a misdirected chase lead the reader toward the climax deep inside an abandoned missile silo. A Speck of God invites the reader to think about the moral questions of abortion, cloning, and embryonic harvesting. It challenges the reader to consider what the future may hold, and its staggering consequences. In the end, the reader must answer questions that demand an answer, because they will not go away.

Title:: A Speck of God

A Speck of God