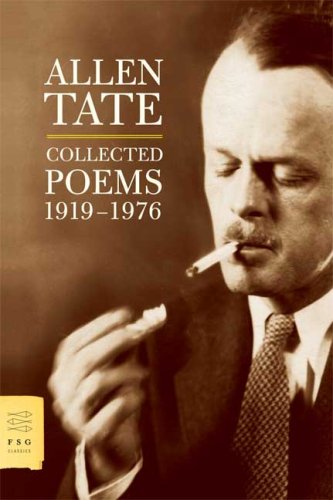 One of the early-twentieth century Southern intellectuals and artists of the early twentieth century known as the Agrarians, Allen Tate wrote poetry that was rooted strongly in that region's past--in the land, the people, and the traditions of the American South as well as in the forms and concerns of the classic poets. In "Ode to the Confederate Dead"-- generally recognized as his greatest poem--he delineates both the horror of the sight of rows of tombstones at a Confederate cemetery and the honor that such sacrifice embodies, resulting in "a masterpiece that could not be transcended" (William Pratt).