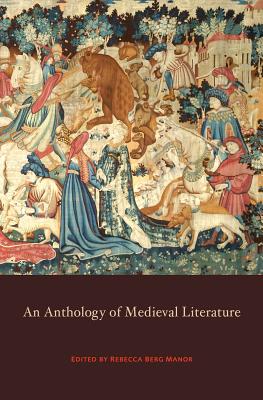 Beautiful Feet Books' Anthology of Medieval Literature traces the development of thought and culture in Europe from the fourth century up through the 1300s. Beginning with excerpts from Augustine's Confessions and culminating with selections from Dante's Divine Comedy, students will trace medieval culture from the beginnings of Christendom to the Age of Exploration. Selections from major works such as The Song of Roland, Marco Polo's Book of Wonders, and The Deeds of Charlemagne are included along with poems, creeds, hymns, and selections from medieval thinkers like Peter Abelard and Thomas Aquinas. For use with Beautiful Feet Books' Literature Approach to Medieval History study guide, this anthology will provide high school level students with an introductory survey of some of the greatest literary works of western civilization.