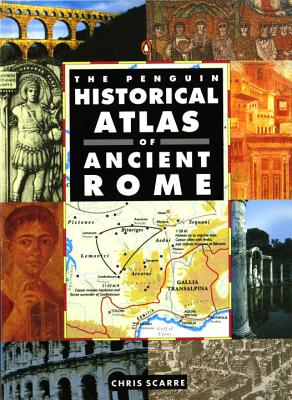 More than fifteen centuries after its fall, the Roman Empire remains one of the most formative influences on the history of Europe. Its physical remains dot the landscape from Scotland to Syria. Its cities are still the great metropolises of the continent. Its law and institutions have shaped modern practice, and its ideal of a united Europe has haunted politicians ever since. Fully illustrated and featuring more than sixty full- colour maps, this atlas traces the rise and fall of the first great multinational state. It looks at its provinces and cities, its trade and economy, its armies and frontier defences; follows its foreign ward and internecine struggles; and charts its transformation into a Christian theocracy and its fall in 476.