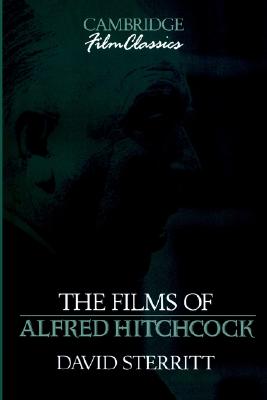 The introduction gives an overview of Hitchcock's long career, with special attention to the varied influences on his work; themes that run through many of his films, from the "transference of guilt," to the connection between knowledge and danger; the overlooked importance of his presence within his films, including his famous cameo appearances and characters who represent him within the story; his fascination with performance and the ambiguities of illusion and reality; the question of viewing him and his work through the auteur theory; and other issues. Also discussed is the relationship between Hitchcock as a serious, even tormented artist and Hitchcock as a magician with a weakness for cinematic practical jokes. Six chapters then provide in-depth examinations of key films: Blackmail, his first talkie; Shadow of a Doubt, one of his personal favorites; The Wrong Man, which questions the nature of guilt and innocence; Vertigo, arguably his most profound work; Psycho, his most savage look at the nature of evil; and The Birds, his last masterpiece and one of his most widely misunderstood works. David Sterritt is film critic at The Christian Science Monitor and Adjunct Assistant Professor in the Graduate Film Division of Columbia University.