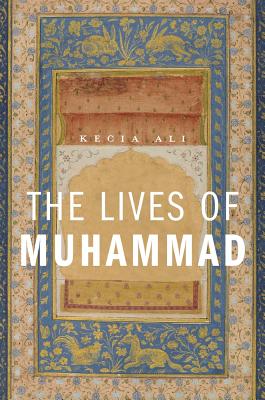 The Lives of Muhammad

Recent outbursts sparked by a viral video and controversial cartoons powerfully illustrate the passions and sensitivities that continue to surround the depiction of the seventh-century founder of Islam. The Lives of Muhammad delves into the many ways the Prophet's life story has been told from the earliest days of Islam to the present, by both Muslims and non-Muslims. Emphasizing the major transformations since the nineteenth century, Kecia Ali shows that far from being mutually opposed, these various perspectives have become increasingly interdependent.

Since the nineteenth century, two separate streams of writing, one hagiographic and the other polemical, have merged into a single, contentious story about the life of Muhammad. Protestant missionaries, European Orientalists, Indian and Egyptian modernists, and American voices across the spectrum, including preachers, scholars, Islamophobes, journalists, academics, and new-age gurus, debated Muhammad's character and the facts of his life. In the process, texts written symbolically came to be read literally. Muhammad's accomplishments as a religious and political leader, his military encounters with Meccans and Medinan Jews, and--a subject of perennial interest--his relationships with women, including his young wife Aisha, are among the key subjects writers engaged, repurposing early materials for new circumstances.

Title:: The Lives of Muhammad

The Lives of Muhammad