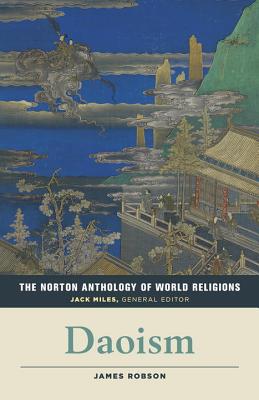 The Norton Anthology of World Religions offers a beautifully designed library of more than 1,000 primary texts, accompanied by headnotes, annotations, glossaries, maps, illustrations, chronologies, and a dazzling general introduction by Pulitzer Prize winner Jack Miles. This collection "will unsettle some current certainties about the nature of faith and, in so doing, may help its readers arrive at a nuanced and accurate perception of our predicament in this dangerously polarized world" (Karen Armstrong, New York Times).

Unprecedented in scope and approach, The Norton Anthology of World Religions: Daoism brings together over 150 texts from Daoism's origins in the Zhou Dynasty (1046-256 B.C.E.) to its vital, international present. The volume features Jack Miles' illuminating General Introduction--"Art, Play, and the Comparative Study of Religion"--as well as James Robson's "Daoism Lost and Found," a lively primer on the history and guiding values and practices of Daoism.