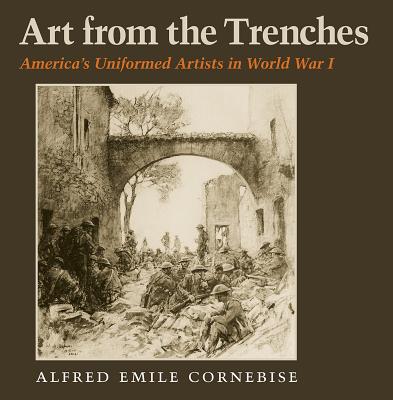 Since ancient times, wars have inspired artists and their patrons to commemorate victories. When the United States finally entered World War I, American artists and illustrators were commissioned to paint and draw it. These artists' commissions, however, were as captains for their patron: the US Army.

Alfred Emile Cornebise presents here the first comprehensive account of the US Army art program in World War I. The AEF artists saw their role as one of preserving images of the entire aspect of American involvement in a way that photography could not.