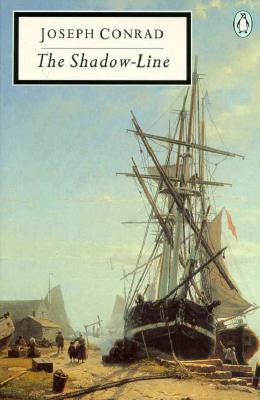 A young and inexperienced sea captain finds that his first command leaves him with a ship stranded in tropical seas and a crew smitten with fever. As he wrestles with his conscience and with the increasing sense of isolation that he experiences, the captain crosses the 'shadow-line' between youth and adulthood. In many ways an autobiographical narrative, Conrad's novella was written at the start of the Great War when his son Borys was at the Western Front, and can be seen as an attempt to open humanity's eyes to the qualities needed to face evil and destruction.