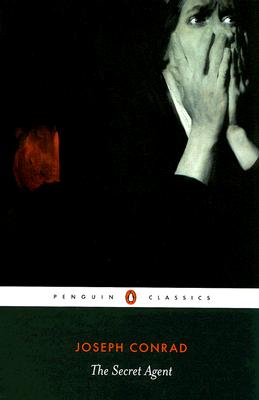 In the only novel Conrad set in London, The Secret Agent communicates a profoundly ironic view of human affairs. The story is woven around an attack on the Greenwich Observatory in 1894 masterminded by Verloc, a Russian spy working for the police, and ostensibly a member of an anarchist group in Soho. His masters instruct him to discredit the anarchists in a humiliating fashion, and when his evil plan goes horribly awry, Verloc must deal with the repercussions of his actions. While rooted in the Edwardian period, Conrad's tale remains strikingly contemporary, with its depiction of Londoners gripped by fear of the terrorists living in their midst. This edition of The Secret Agent contains a chronology, further reading, notes and maps of London and Greenwich. In his introduction, Michael Newton discusses London's real-life world of political anarchy, and Conrad's portrayal of the Verlocs' marriage. For more than seventy years, Penguin has been the leading publisher of classic literature in the English-speaking world. With more than 1,700 titles, Penguin Classics represents a global bookshelf of the best works throughout history and across genres and disciplines. Readers trust the series to provide authoritative texts enhanced by introductions and notes by distinguished scholars and contemporary authors, as well as up-to-date translations by award-winning translators.