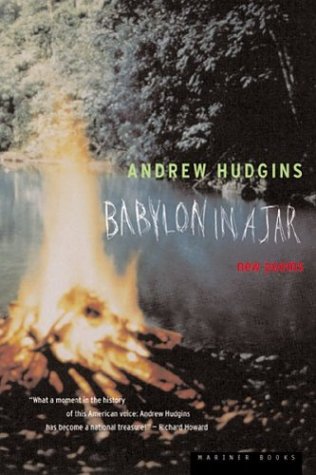 Babylon in a Jar: Poems

The poems in Babylon in a Jar extend the forceful explorations that Andrew Hudgins began with Saints and Strangers, his first book and a runner-up for the Pulitzer Prize in 1985. Since then, he has probed the nature of Southern experience, the conflict between religion and worldliness, the origins of poetry, the exaltations and perils of family. In this volume he brings such issues down to the old conflict between order and disorder. He responds with passion to the natural world, to history, to inheritance: "before he flooded the rubble, he swept up the dust of Babylon / to give as presents, and he stored it in a jar." The breadth and sweep of these poems, their variety and fervor, surpass Hudgins's previous work in After the Lost War (winner of the Poets' Prize), The Never-Ending (a runner-up for the National Book Award), and The Glass Hammer.

Title:: Babylon in a Jar: Poems

Babylon in a Jar: Poems