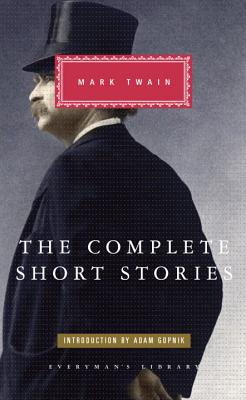 These sixty satirical, rollicking, uproarious tales by the greatest yarn-spinner in our literary history are as fresh and vivid as ever more than a century after their author's death.
Mark Twain's famous novels Tom Sawyer and Huckleberry Finn have long been hailed as major achievements, but the father of American literature also made his mark as a master of the humorous short story. All the tales he wrote over the course of his lengthy career are gathered here, including such immortal classics as "The Notorious Jumping Frog of Calaveras County," "The Man That Corrupted Hadleyburg," "The Diary of Adam and Eve," and "The $30,000 Bequest." Twain's inimitable wit, his nimble plotting, and his unerring insight into human nature are on full display in these wonderfully entertaining stories.