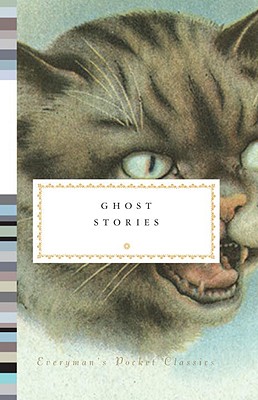 The chilling classic stories gathered here offer a remarkable variety of approaches to the theme of haunting. Revenge comes from beyond the grave in Robert Louis Stevenson's "The Body-Snatcher," while visions of the dead come between the living in Henry James's "The Friends of the Friends." P. G. Wodehouse gives us a farcical take on the haunted house in "Honeysuckle Cottage," and in L. P. Hartley's "W.S.," a writer is fatally stalked by his own aggrieved creation. Here are ghosts of every stripe and intent in stories from writers as varied as Elizabeth Bowen and Jorge Luis Borges, Eudora Welty and Vladimir Nabokov, Ray Bradbury and Edith Wharton, among others. In the hands of these masters, the ghost story ranges far beyond mere horror to encompass comedy and tragedy, pathos and drama, and even a touch of poetry.