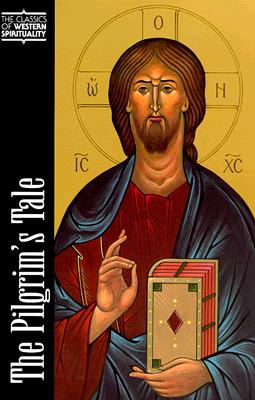 A new translation of the anonymous work better known as The Way of a Pilgrim. The extensive introduction focuses on the manuscript tradition of the text, and argues for the superiority of the ''Optino'' manuscript upon which this translation is based. The textual tradition itself is seen in light of the ruling theme of pilgrimage as the truest image of the spiritual life. with an introduction by Aleksei Pentkovsky. Preface by Jaroslav Pelikan.

This is the first Russian Orthodox title ever for the Classics. Based on the Jesus prayer, The Pilgrim's Tale is the most famous example of Russian spiritual literature and should have a very wide readership. The volume is particularly important because this translation is based on the original manuscript, as oppose to many other current versions which are based on other translations.