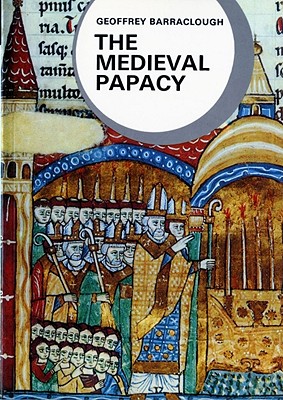 The author seeks to show how its success in building up its authority and its legal and administrative machinery militated against its claim to spiritual leadership, and how an institution which rose through furthering the cause of reform later became an obstacle to reform and itself in need of reformation. In other words, he is concerned with the great dichotomies - to say nothing of the conflicting ideals and contrasting personalities - which make the history of the medieval papacy so dramatic and instructive. Professor Barraclough's writings on papal history cover a period of more than thirty years. They are based on extensive research in the Vatican Archives and other major manuscript libraries. The present volume is refreshingly original in judgment and constantly surprises the reader by its ability to place even the best-known episodes and personalities in anew and revealing light.