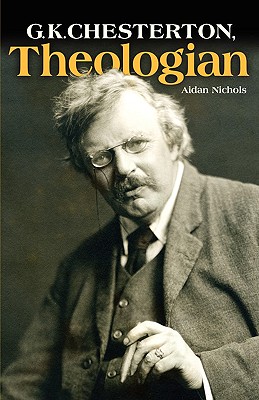 One of the greatest Catholic minds of the twentieth century was a journalist, playwright, novelist, literary critic, poet, cartoonist, essayist, broadcaster, and even president of the Detection Club.

But he was also a theologian.

G. K. Chesterton, famous for defending Christian belief in his books Orthodoxy and The Everlasting Man (the latter helped to convert C.S. Lewis) could not help thinking theologically even when he was making jokes and his writings illuminate the profoundest religious themes.

In his hands, Christian truth is rescued from becoming a purely academic exercise. He gives us an "experience of the fullness and many-sidedness of the truth, in which the Christian can romp without a care" (Balthasar).