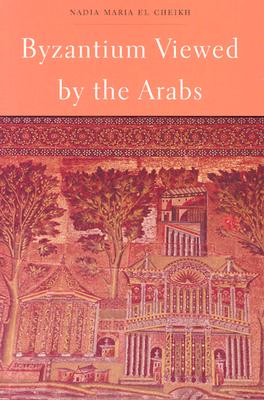 This book studies the Arabic-Islamic view of Byzantium, tracing the Byzantine image as it evolved through centuries of warfare, contact, and exchanges. Including previously inaccessible material on the Arabic textual tradition on Byzantium, this investigation shows the significance of Byzantium to the Arab Muslim establishment and their appreciation of various facets of Byzantine culture and civilization. The Arabic-Islamic representation of the Byzantine Empire stretching from the reference to Byzantium in the Qur'an until the fall of Constantinople in 1453 is considered in terms of a few salient themes. The image of Byzantium reveals itself to be complex, non-monolithic, and self-referential. Formulating an alternative appreciation to the politics of confrontation and hostility that so often underlies scholarly discourse on Muslim-Byzantine relations, this book presents the schemes developed by medieval authors to reinterpret aspects of their own history, their own self-definition, and their own view of the world.