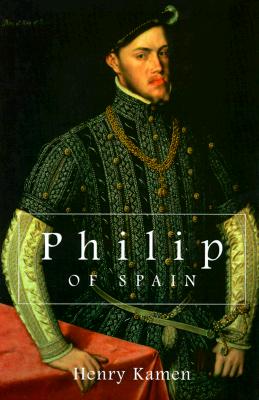 Book in Like New condition but for previous owner's name present on first free endpaper; all else pristine.

Philip II of Spain, ruler of the most extensive empire the world had ever known, has been viewed in a harsh and negative light since his death in 1598. Identified with repression, bigotry and fanaticism by his enemies, he has been judged more by the political events of his reign than by his person.