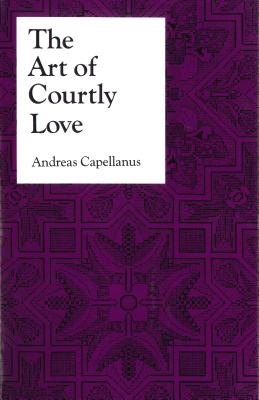 The Art of Courtly Love (Records of Civilization)

After becoming popularized by the troubadours of southern France in the twelfth century, the social system of 'courtly love' soon spread. Evidence of the influence of courtly love in the culture and literature of most of western Europe spans centuries. This unabridged edition of codifies life at Queen Eleanor's court at Poitiers between 1170 and 1174 into 'one of those capital works which reflect the thought of a great epoch, which explain the secret of a civilization.' This translation of a work that may be viewed as didactic, mocking, or merely descriptive, preserves the attitudes and practices that were the foundation of a long and significant tradition in English literature.

Title:: The Art of Courtly Love (Records of Civilization)

The Art of Courtly Love (Records of Civilization)