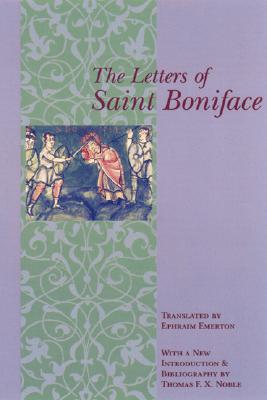 The Letters of St. Boniface

St. Boniface, the early eighth-century English cleric who became known as "Apostle to the Germans," was an important agent in the conversion of the North German tribes from paganism to Christianity. His efforts were devoted as well to organizing and concentrating all of Germanic Christendom under the leadership of Rome. He numbered among his correspondents the popes as well as colleagues in England, France, and Rome. His letters provide unique insights into the religious, ecclesiastical, political, and social history of early medieval Europe.

Title:: The Letters of St. Boniface

The Letters of St. Boniface